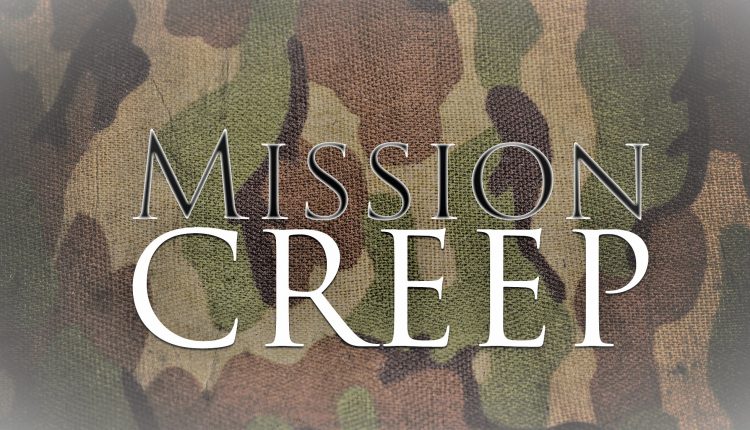 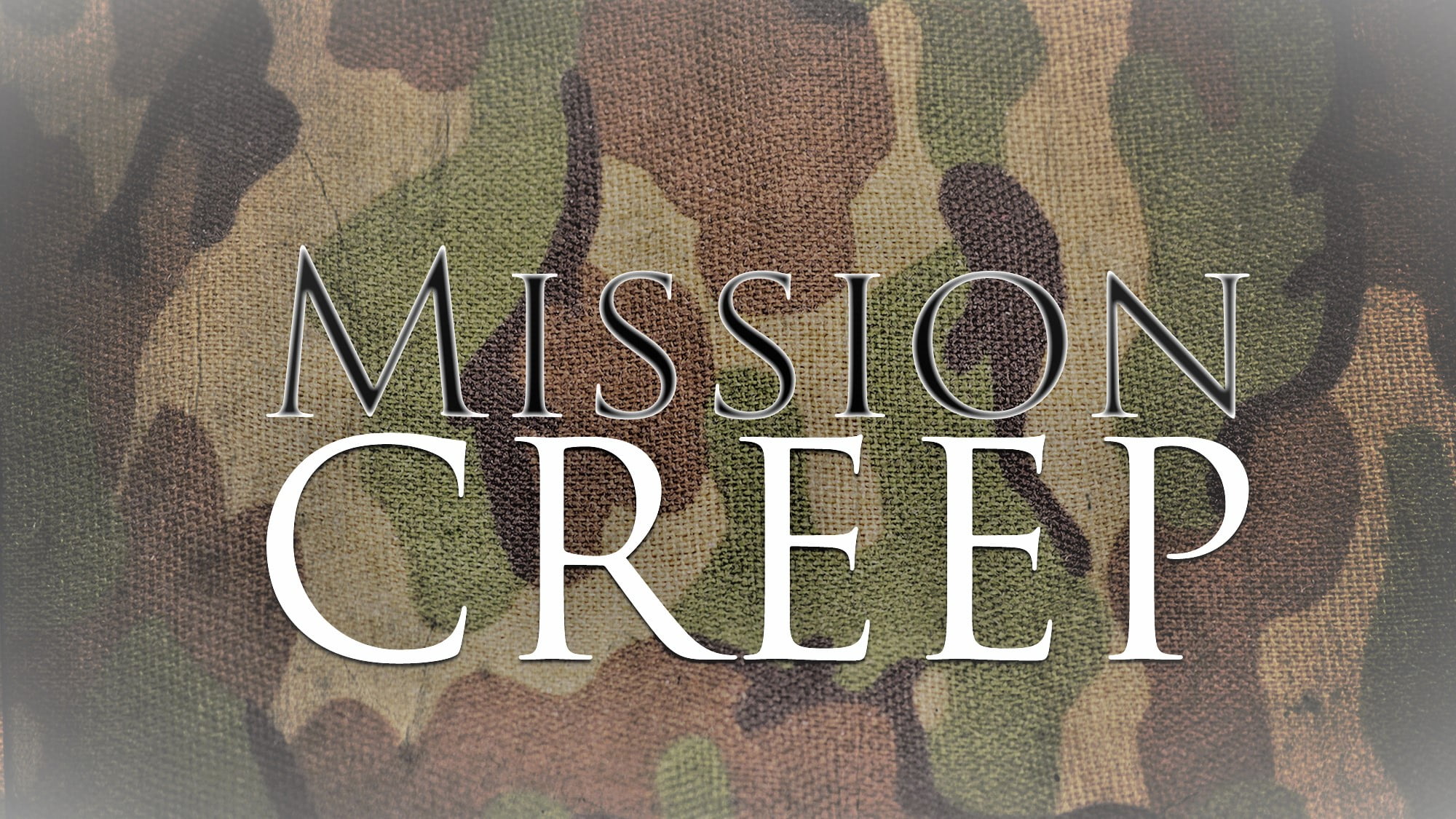 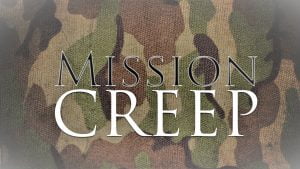 Financially motivated cyber attacks are becoming more damaging than ever. More over, Geo-Poli-Cyber

attacks and warfare have been even more devastating on governments, organizations and people. This is due to the perpetrators’ motivation being political, extremist, supremacist, and ideological to cause maximum damage.

At times, they are the work of domestic players. But more often, they are the acts of foreign enemies of the targeted nation state. However, in all instances, to perpetrate such a cyber attack, one or many unlawful acts are undertaken – not any more.

2021 will be remembered as the year cyber hacks and Geo-Poli-Cyber attacks can be perpetrated by a US law enforcement agency on American businesses and citizens computers and servers, without their permission. –  fully legally.

The legal rubber stamp of the new powers were granted by the Department of Justice (DOJ) giving the FBI the legal framework to hack American servers and computers, most critically, without their owners consent or knowledge.

The Department of Justice (DoJ) has granted the FBI permission to access computers across the U.S. that are still running unpatched versions of the Microsoft Exchange Server software. The FBI will now remove web shells left by the Hafnium hacking group who penetrated the systems earlier.

This is indeed an unprecedented step and shows that law enforcement will step in and take control of the situation, even if it doesn’t involve your consent when facing such large-scale hacking operations.

In this case, those users who haven’t or aren’t willing to patch their systems will not be informed, and the FBI will do the job on their behalf. 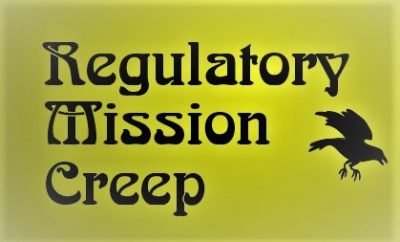 Take a moment and reflect. Look at where we have arrived at in America. Think of legal rubber stamps actually legitimize what we all know is wrong.

“Mission creep” will erode the very civil liberties, privacy and democracy our founding fathers were eager to protect for generations to come. If allowed to continue, it will deal a knockout out punch to our cherished democracy we sell to the world as the shinning city on a hill, in the land of the free and the home of the brave.

For the FBI to now be able to access computers across the United States without informing owners is wrong. While the permission is given to prevent Hafnium Group from exploiting MS Exchange Server vulnerabilities, nothing appears stipulated that would prevent the FBI from probing into anything else they wish to probe, or plant “breadcrumbs” into those computers/servers to serve a particular narrative or another

“After all,  agents are also people with opinions, biases and prejudices. And it only takes few bad apples to contaminate an entire container of wholesome ones”.

Microsoft Email Exchange Server is used by companies and businesses around the globe and since the service has been found to be vulnerable the FBI is accessing computers in the country to “copy and remove malicious web shells.”

This action from the DoJ seems to be a reaction to a large-scale hacking campaign that has been active lately to leverage Microsoft Exchange Server vulnerabilities. Many hacking groups are trying to exploit the security flaws identified in Microsoft Exchange to steal sensitive data such as victims’ emails or drop DearCry ransomware.

FBI will itself hack servers and use passwords and other data to protect computers infected by Hafnium. The FBI has removed one of the hacking groups remaining web shells, which could have been used to “maintain and escalate persistent, unauthorized access to U.S. networks,” the DoJ claimed in the announcement.

The department stated that by removing the web shells, the bureau would prevent cybercriminals from using these web shells to install additional malware.

Lessons of Past “Mission Creeps” 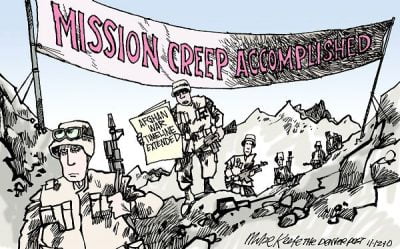 Have we  forgotten the Afghanistan war that was launched in response to the 9/11 atrocities? 20 years later, successive American presidents promised but failed to bring the troops back home.

How about the Iraq war?

Same Mission Creep story but  with millions of lives lost, and mission NOT accomplished.

Department of Justice granting the FBI such permissions should make you lose sleep at night. It is an unprecedented domestic threat to our liberty, privacy, & democracy in the land of the free & the home of the brave.

What Will You Do to Stop the Erosion of Your Civil Right and Defend Democracy?

If this does not move you, if it does not make you super concerned to voice your outrage to tell our government “NO, not in my name”, what will?

To ‘Britcoin’ or not to Bitcoin? UK Considers New Digital Currency While Most Major Western Banks are Banning or Limiting Crypto-Currencies